The tables below show confirmed cases of coronavirus (2019-nCoV, officially known as SARS-CoV-2 or COVID-19) in China and other countries. To see a distribution map and a timeline, scroll down. There are currently 80,246 confirmed cases worldwide, including 2,704 fatalities.

We need your help:
Join us on Patreon or support us with a one-time donation on PayPal. 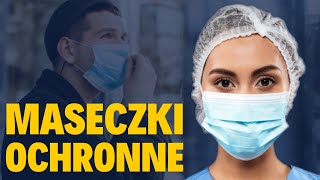