Study Shows Rate of Extreme Inbreeding in the U.K. And Possible Health Impacts of It

A team of researchers has found a way to gauge the rate of extreme inbreeding (EI) in the U.K. and its possible health repercussions. In their paper published in the journal Nature Communications, the group describes their study of data from the U.K. Biobank and what they found.

The researchers began their study by noting that not a lot of research has been done surrounding EI, which they define as reproduction between people that are closely related, such as siblings or aunts or uncles. They note that EI is considered taboo in most societies, and is very often outlawed. This has led to limited information on the topic. To learn more about EI in the U.K., the researchers turned to the U.K. Biobank, which contains information from approximately 450,000 voluntary participants, all of whom have European ancestry.

{snip} They report that they found 125 cases of individuals who they believed were the product of inbreeding—a rate of one in 3,652. That number differs significantly from police incest reports, which show a rate of one in 5,247.

The researchers acknowledge that their dataset might have been somewhat limited—people who volunteer to be tested and have their data added to the Biobank tend to be wealthy, healthy and more highly educated. {snip}

[Editor’s Note: Two papers based on studies using the full set of data in the UK Biobank are available with the original article.] 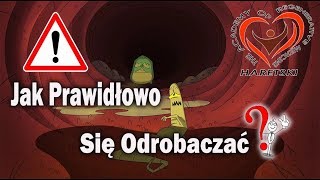